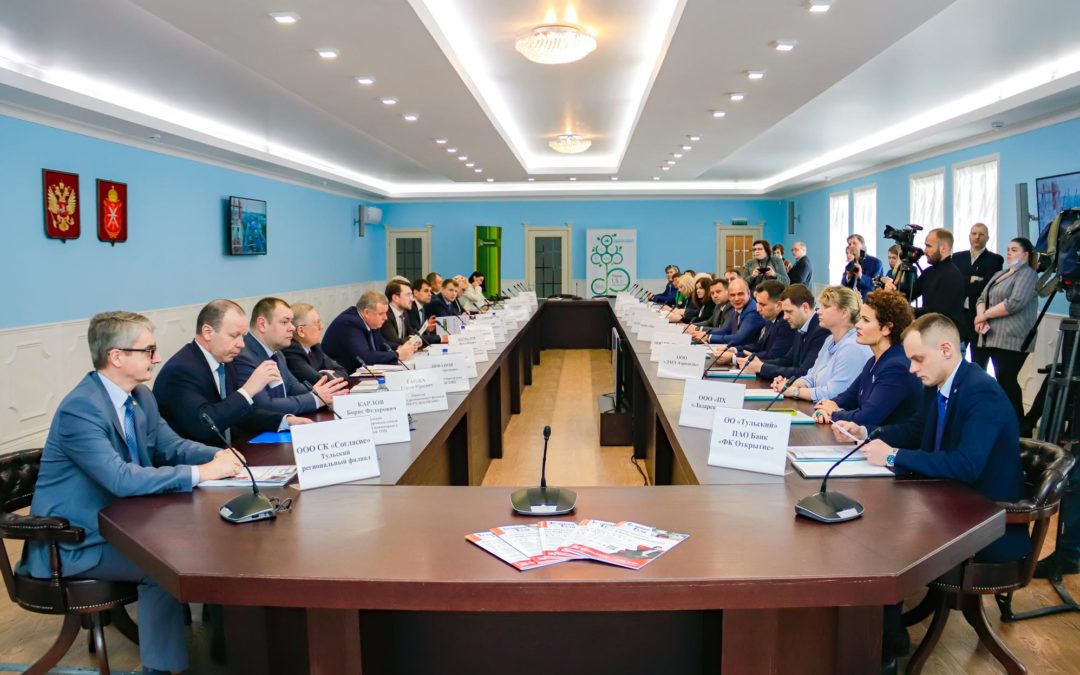 On April 21, in the Reception Hall of the Government of Tula Region, a solemn awarding ceremony was held for the winners and laureates of the regional stage of the Golden Mercury-2022 contest.
DME Aerosol LLC, the largest producer of aerosol-grade dimethyl ether in the Russian Federation, was recognized according to the results of 2021 as the best exporter in the area of industrial production.The diploma was presented to Pavel Ostapchuk, General Director of DME Aerosol LLC, by Maxim Sinyavsky, Deputy Minister of Industry and Trade of Tula Region.

– We are sure that we deservedly received this award today – we showed excellent dynamics in sales. We produce high-tech, in-demand, high-quality product that is not inferior to foreign analogues. And the consumer appreciates it, chooses us as business partners.   “Such a result is the merit of the entire labor team: production workers, delivery service, commercial service, sales,” Pavel Ostapchuk noted.

The national Award “Golden Mercury” was established by the Chamber of Commerce and Industry of the Russian Federation in 2002. It is awarded to the best exporting enterprises, the best small enterprises and enterprises that have made a serious contribution to the development of Russian business.The Forum is held annually – both at the regional and federal levels.The winners of the regional stage are nominated for the “Golden Mercury” award at the federal level, here the decision on the best companies and organizations is made by the CCI of the RF. 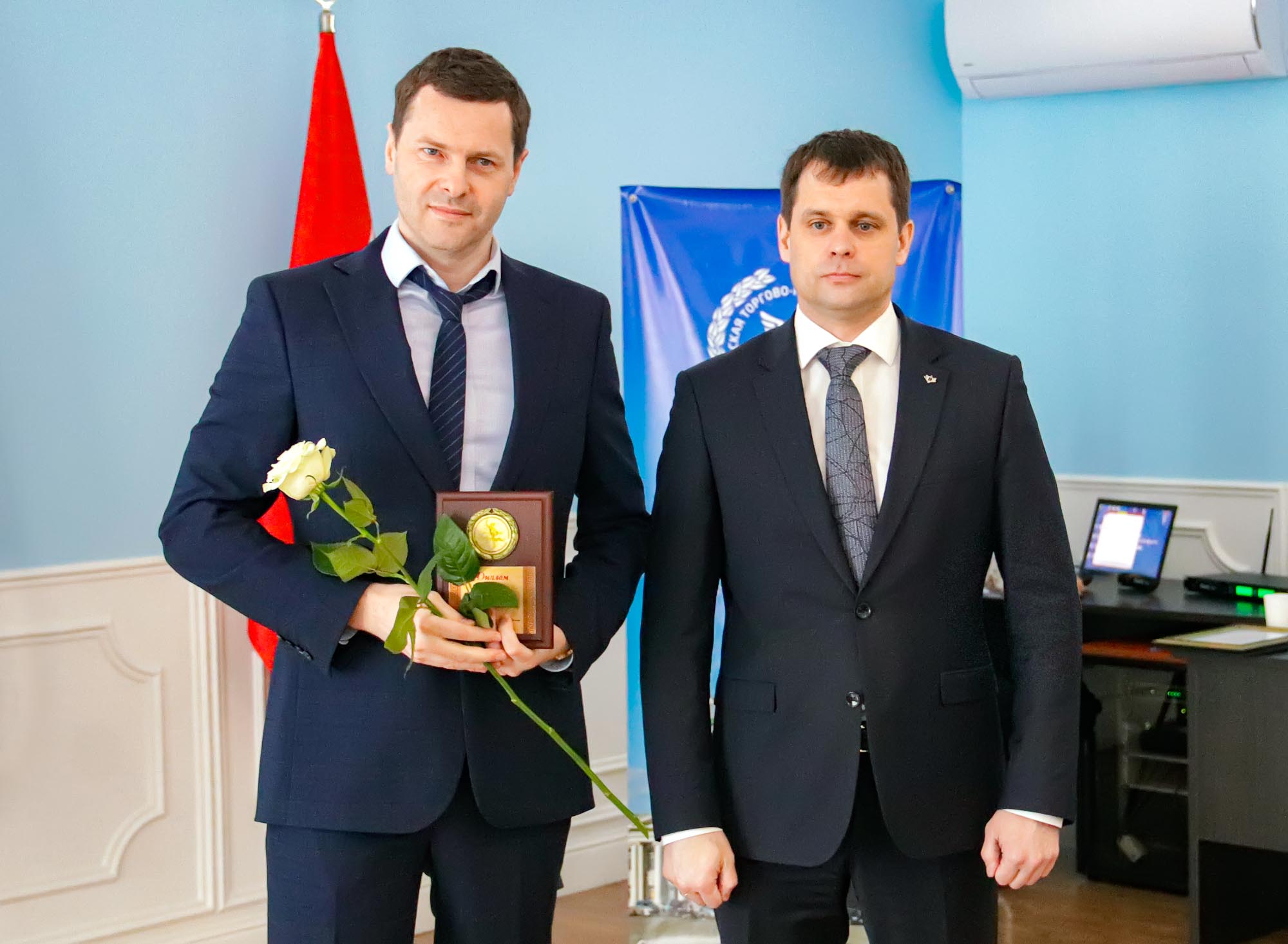 Dimethyl ether offers the formulator a wide spectrum of possibilities: the solvency power towards polymers, the miscibility with other solvents and propellants and its water miscibility are welcome advantages.

The main advantage of dimethyl ether is its solvency power therefore it is widely used as a propellant for paint aerosols and enhances product properties.

Dimethyl ether is one of the most widespread propellants in production of polyurethane construction foams, since it enables manufacturers to complete two tasks at the same time: both propellant and solvent are injected at the same time.

Due to high propagation factor the use of dimethyl ether in production of extruded polystyrene (XPS) allows to produce boards with the specified parameters at lower prime cost.

Dimethyl ether is increasingly used as a part of substances for local anaesthesia (numbing for treatment of athletic injuries), as a cosmetic agent to remove warts and as an extractant of active substances of plant and animal feedstock.

The method comprises contacting of skins to be defatted and/or desiccated with one or more solvents. Dimethyl ether is used as a solvent. Lamb, cow, goat or pig skins are subject to defatting and/or desiccation. The technical result is to ensure treatment efficiency and improve environmental safety of the process.

Dimethyl ether mixed with ammonia (mass ratio 40%/60%) can be used in freezing equipment. Coolant is designated as R723.

Application of this mixture as a coolant increases cooling capacity of refrigerating station. Limited solubility of mineral oil in R723 and possibility of working with copper (corrosion mitigation) allow to create a small-capacity station more effective than those with currently existing coolants.

With replacing 40% ammonia by DME in the existing refrigerating stations it is possible to obtain reduction of ammonia consumption by the station without loss of efficiency.